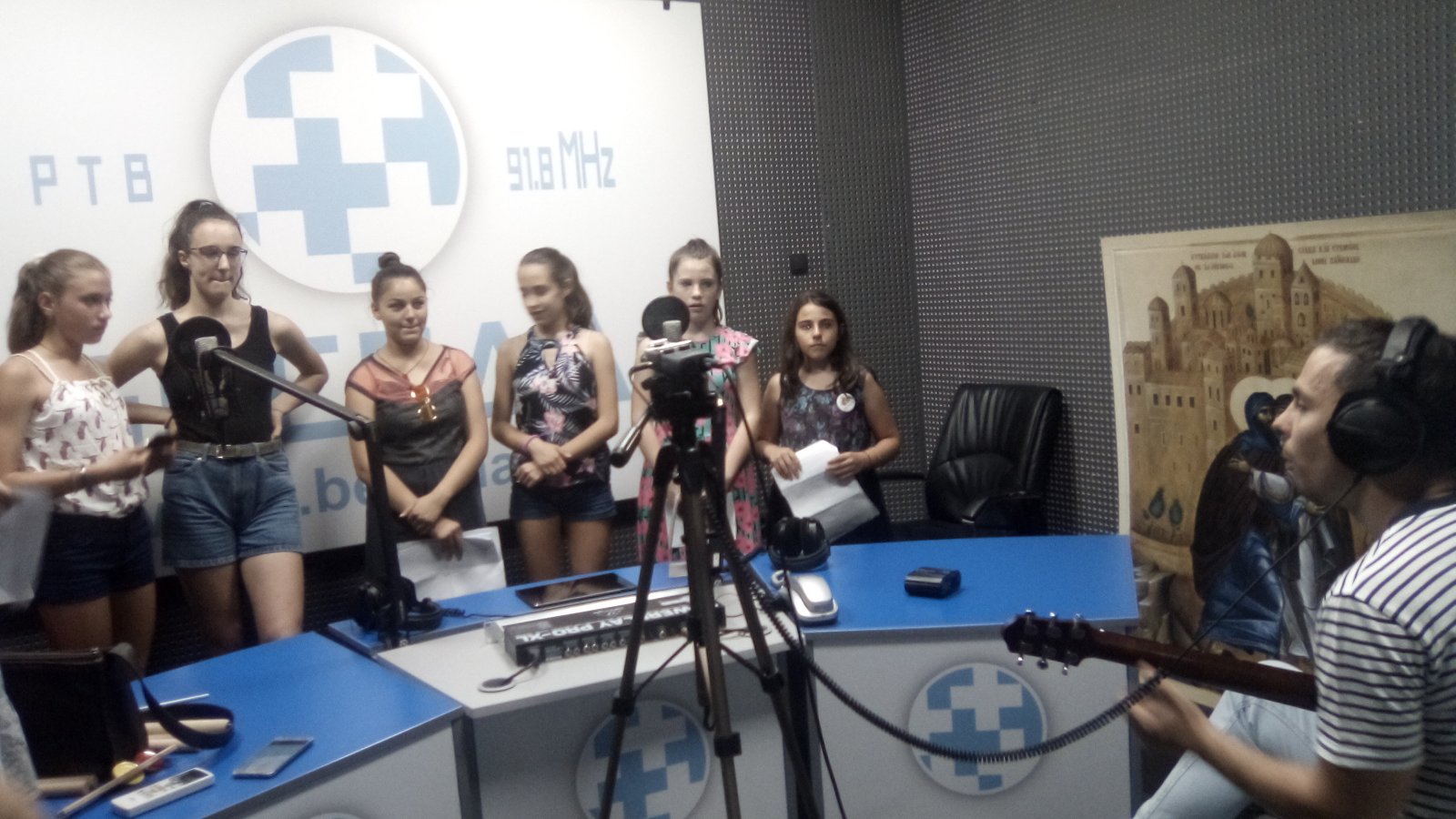 The project contributes to the establishment of relations and the development of international cooperation between children, youth and their lecturers. Cooperation is achieved though the creative process of animated film making. This is the fourth year of the project’s realization and the circumstances of isolation and the closing of borders pose new challenges for its participants.

The search for new methods of working with children

In March, an international Zoom conference was held and mentors/participants of the project from Serbia and Russia came to the conclusion that in the conditions of isolation they are unable to finish filming an entire film on a given subject with children as they did in previous years, but also that it is more than necessary to come up with new methods of working with children and youth that will encourage creativity, cooperation and socializing, even more so in these new circumstances. It is essential to find methods effective enough to overcome the conditions of isolation and the alienation that came along.
It was decided that during summer, every mentor/participant of the project should do their own research and, by experimenting, find new methods so that we could gather again in the autumn and exchange our experiences and observations. With the intention of keeping the project consistent with one of its main tasks, which is the establishment of relations on an international level, it was decided that all participants direct their research at making a video for the same song under the title Quarantine Animation. The song lyrics were written by Lyubov Lazareva, while the music was composed by Natalya Rakovskaya, the participants of our project from Novosibirsk. The song was translated into Serbian by Jakov Popov and it an arrangement was made in both Serbian and Russian.
The song has 9 stanzas and it is divided in such a way that the participants receive equal lengths of the video to animate. By doing so, we will get one video for the song Quarantine Animation with shared production of 11 studios from different cities in Serbia, Russia and Ukraine.

Children from Sremski Karlovci animate their part of the video clip

Animation of the part of the song assigned to the animation studio DOM was accomplished through four online workshops, realized on the Zoom platform. The workshops were held by Jakov and Zlata Popov and the participants were ten children and young people from Sremski Karlovci, among whom were the students of Karlovci Grammar School, the pupils of the primary school “October 23rd” who participated in workshops within their own Educational club, as well as pupils from Novi Sad.
The animation was made using a free mobile application for stop motion animation called Flipaclip. Before getting started with the work, Jakov Popov prepared a 15 minute educational video on how to use the application so that the participants would become familiarized with it. Workshops were held from the 11th to the 17th of September.

Last year, project Multibridge received the European Language Label, awarded to it by the Foundation Tempus in collaboration with the Serbian Ministry of Education, Science and Technological Development, Institute for Improvement of Education, the French Institute, Goethe-Institute, the Italian Institute of Culture, and the Cervantes Institute.
Since the project received this important recognition, we deemed it necessary to make the development of language competence though the project available to a larger number of children. We started a wide array of translation and voice-over projects for children’s animated films from Russian to Serbian and vice versa. Since Russian children do not study Serbian, the films will be translated by Serbian children along with language professors, while the voice-overs will be done in collaboration with their Russian peers.
The first part of this segment was completed in the primary school “October 23rd”. The Russian language professor Danijel Metikoš, along with his pupils, translated into Serbian and did a voice over of the animated film The Dog’s Tail Tale, scripted and filmed by children from Saint Petersburg.
The participants from all countries are able to communicate with each other though the project’s Facebook page.
We invite all interested studios around the world that work with children and youth animation to join us in building the bridge of friendship and creativity.
Contact us at: studiodom.org.rs
This year, the project was supported by Municipality of Sremski Karlovci.