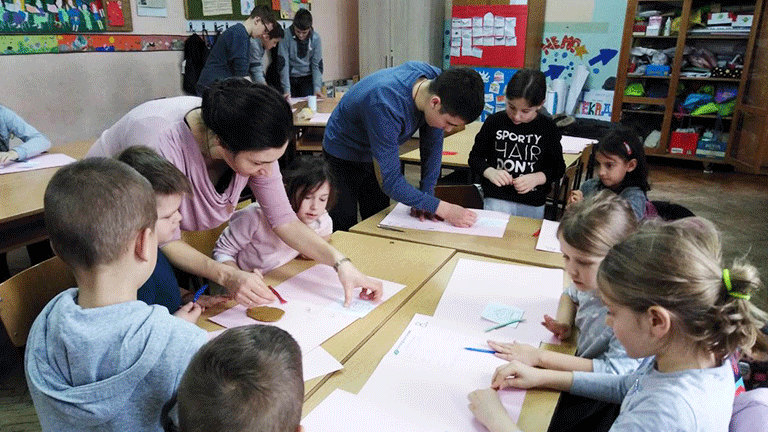 A film takes its creator on an intellectual, spiritual and emotional adventure. It is thanks to the accelerated development of technology, alongside innate human curiosity that young people create. Society has an obligation to improve the way it supports the youth that wishes to express their emotions, fears, and hopes through a truly complex form – film. As film is a ‘universal language’, we wish to gather opinions from around the world. Education’ For young authors, film opens up a possibility to think, feel, suggest and create a whole new world, which was up until recently only open to professionals.

Two conferences on the topic ‘Film and Animation in Education’ will be held during the MM Fest.

Part 1 is an international virtual conference, ‘Film and Animation in the Context of General Knowledge and the Educational Process’

As part of the international conference, artists will share their experiences on the following topics: Film in the curriculum, yes or no? Have film and animation been implemented into your country’s curriculum? A look into the importance of modern technology in class The importance of animation in the learning process The importance of animation in working with students Nurturing critical thinking as opposed to reproductive knowledge A look into the interests of children and young people pertaining to video production Film as an audio-visual art – connecting knowledge through multiple subjects

Part 2: a national scientific and professional conference of art societies ‘Film and Animation in the Educational System of Serbia’, as a preparation for a future national cinematography strategy.